Beyond the beyond, I’ll be Yond.

Inspired by humans, grateful to humans.
Where harmony and bending the rules coexist graciously.

A simulation of a fidelizing cinema app that offers discount plans on the latest movies in its facilities in Brighton.

On the app we can book and pay for movie tickets in just a few clicks. 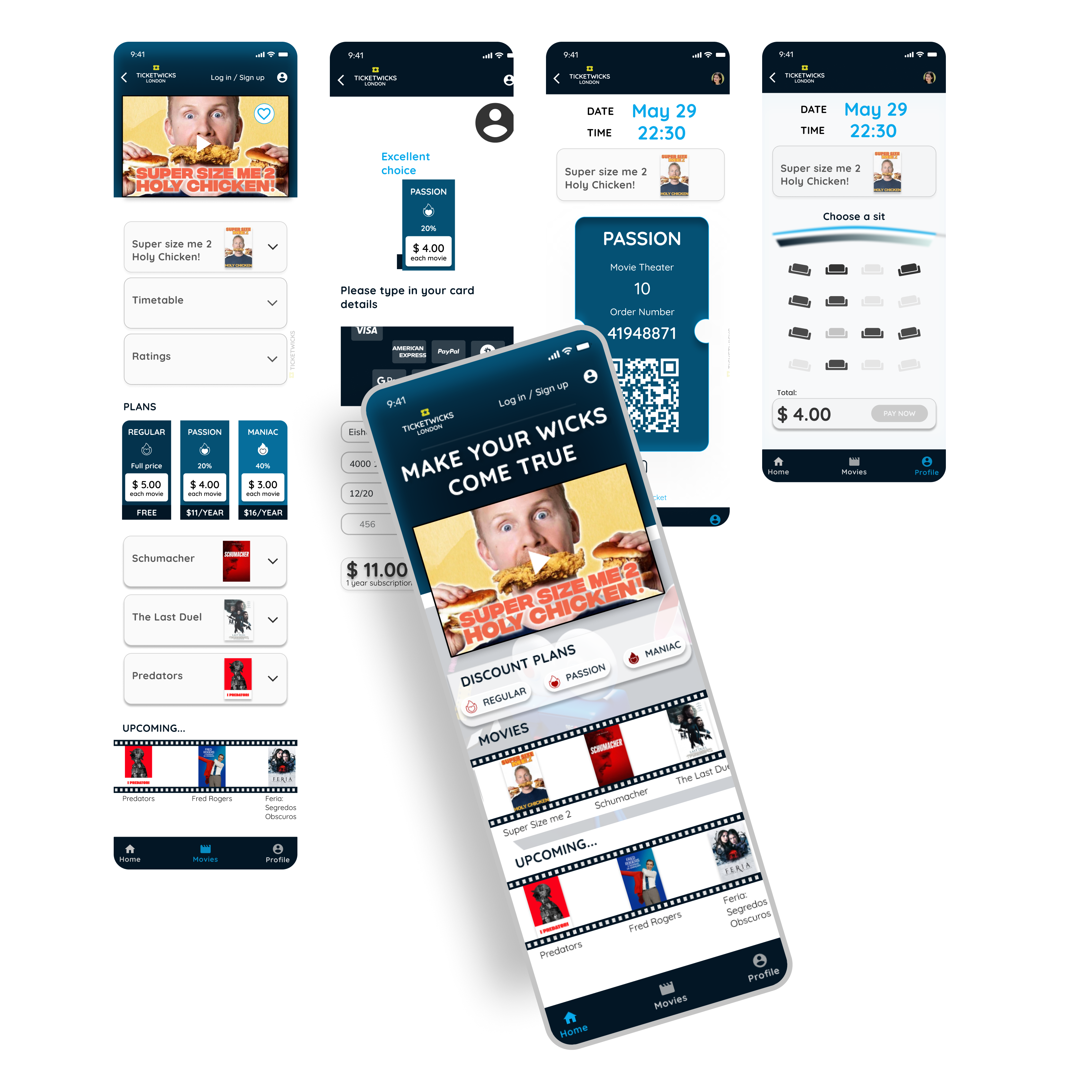 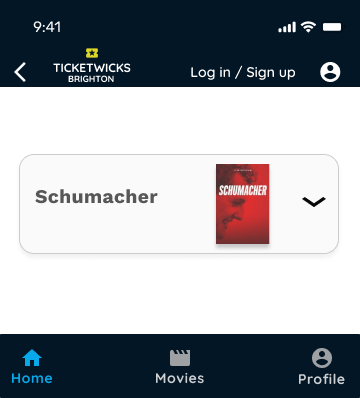 Offering to people a lean and effortless experience when interacting with a product. Make them get what they are after in a enjoyfull and intuitive way.

User interface is important to meet user expectations and support the effective functionality of a visual or tactile device.

A well-executed user interface facilitates effective interaction between the user and the program, app or machine through contrasting visuals, clean design and responsiveness.

When designing a UI for a device, it's important to consider the user's expectations in terms of accessibility, visual aesthetic and ease of use. An optimal mix of effective visuals and efficient responsiveness will improve the device's conversion rates, as it anticipates the needs of the user and then satisfies those needs.

see it on Figma

Back in the 1990s, there were different terms defying visual design. Graphic Information Design was one of them. I enrolled on this course in 1997, exactly one year after Don Norman's definition of UX Experience. At the time I was applying these concepts but I (and the others) were not fully aware they would become the toolkit of today's navigation system.

Information Design or information architecture is much more than just assembling data in a meaningful way. It was and is User Experience Design because it aims at the same goals using the same tools.

Beyond the beyond, I’ll be Yond.
Inspired by humans, grateful to humans.
Where harmony and bending the rules coexist graciously.

I'm an Italian living in Brazil. Why? Because I'm the owner of my destiny.

Growing up on the island of Sardinia, I didn't see much excitement around me. The average expectation was getting a regular job and living a regular life.

I found myself not fitting into such a philosophy. I wanted more and I had no idea of what 'more' meant to me.

A perfect state of mind to take an unpredicted decision: - follow the steps of Ulisses and the others and become a pioneer of myself and the world.
First and foremost, I had to accomplish two things: finishing High School and joining the Italian Army, not for a choice, of course, but because it was compulsory at the time.

I successfully managed to accomplish the second one. And what about High School Gian Mario? Well, I didn't feel I fit in too. I was getting old and failing year after year, and my self-esteem was quite low as far as my understanding of education.

I didn't know what I wanted to do in life. I knew what I didn't want. That is, living in Sardinia and not working in the insurance agency, the family business.

This could have discouraged many people, not me. I'm gmp. I always believed that I was interestingly uncommon, hence unique.

'gmp' are the initials of my name, Gian Mario Pintus. It represents me in my essence and I use it as a sort of trademark. So people around me are accustomed to its deep meaning. I jokingly say to them: "You write it with small letters and read it with capital letters". As to say, I'm humble but I have very strong confidence in myself.

After a brainwashing conversation with a few friends of mine, somebody suggested we ought to go to London. She had an uncle who owned a few hotels and we could work in one of them. That was enough to sparkle adrenaline and imagination.

The images of Piccadilly Circus, Trafalgar Square, and Wembley Stadium that I had seen in my English books suddenly crossed my mind. Yes! I could picture myself with the soundtrack "Gonna Fly Now" Rocky's Philadelphia run to the Philadelphia Museum of Art stairs and eventually raising my hands to the sky. I made it! I'm great! Yeah!

That was what I needed to fire the desire. I went to a travel agency and I made my first one-way ticket to a foreign country. In two weeks I would be walking in London town, I would be free.

Chapter 2 - Give it a decade.
London by night.